Campbell University faculty who complete this course and process will receive the Mabel Powell Excellence in Online Course Design certificate.

desktop_mac Course Development Instructors will build courses during this four–six week training period centered around best practices for teaching online or blended.
people Committee Review Courses will be reviewed by a committee of Course Reviewers to provide comprehensive feedback to instructors.
edit Instructor Revisions Instructors will work with an instructional designer to make required revisions. There may be several refinement phases during this stage.
star Final Certification The Director of Instructional Technology & Design will conduct a final review of your course and sign off on it. 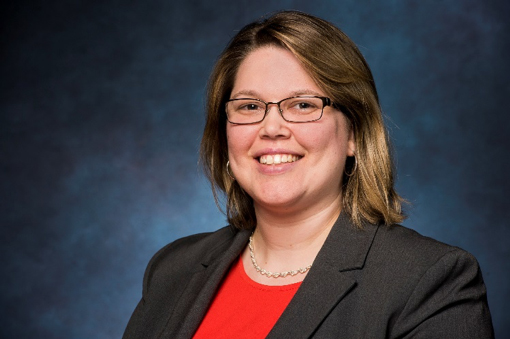 Molly Miller is Director of Instructional Design for Campbell University

The Mabel Powell Excellence in Online Course Design certification was named for Mabel Powell, who was a pillar of Campbell University from 1924 through 1967. She was described as a walking miracle through overcoming a severe spinal illness as a young child which left her family with news that she would probably not live. However, Powell believed that God would use her in a mighty way and that’s exactly what He did. Mabel overcame life’s worst and put forth her best.

Powell graduated from Georgetown College in Kentucky as well as the University of North Carolina. She eventually made her way to Campbell University, Campbell College then, when J.A. Campbell hired her to teach her two favorite subjects, English and Latin. She spent many days on the campus in Buies Creek and gave her life to Christian service through teaching the young men and women of Campbell. After a total of 43 years at Campbell, Powell retired but she continues to be a bastion of great educators and model of a life well-lived. 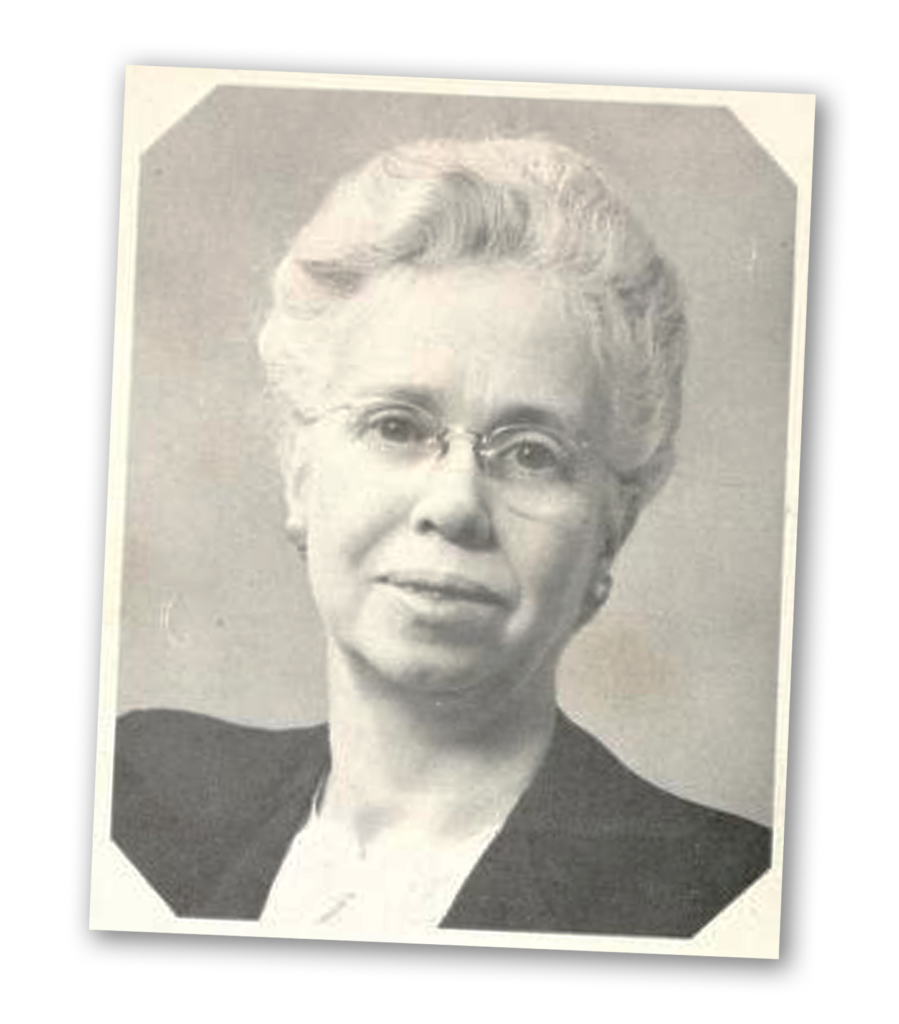